Ask us if Ketamine Infusion is right for you.Click here!

When to consider Ketamine for Depression 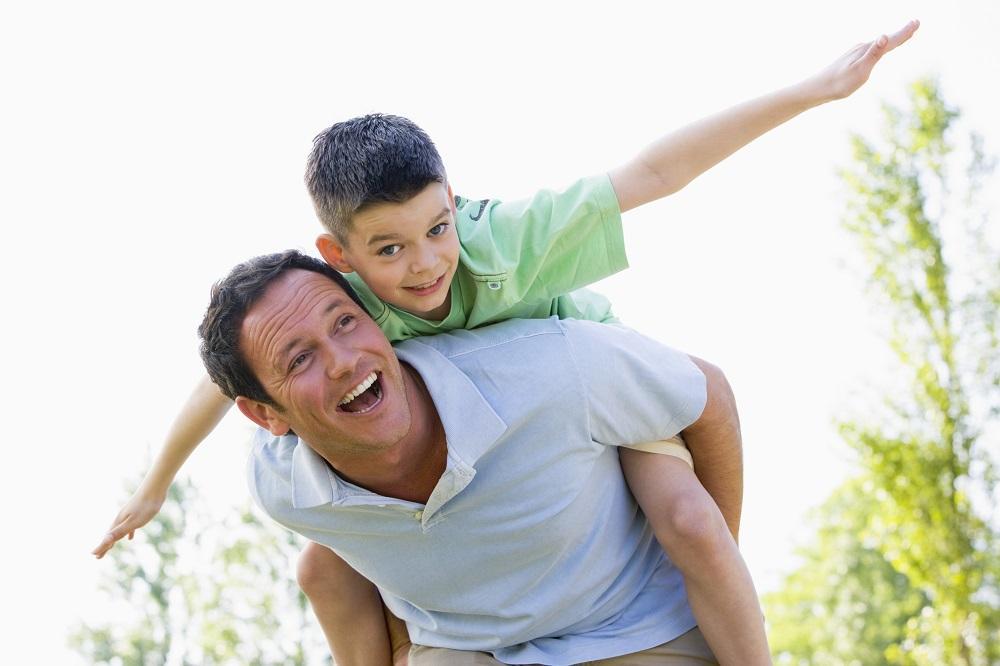 Ketamine is considered a treatment for refractory depression.  By that I mean that other more conservative measures have been already tried and failed.  Treatment with antidepressants, no psychotherapy, psychotherapy have been tried with either no response or sub-optimal response.

Ketamine is administered as a sub-anesthetic dose.  Therefore, the medication is administered through an IV as a slow drip at a much lower dosage than you would get for surgical anesthesia.  Typically, it is administered for about 40 minutes twice a week.  The dosage may be increased slightly after the first 3 sessions for a total of 6 sessions.

Patient’s report significant relief of symptoms typically after 2 weeks.  There are many studies that have reported dramatic responses following a single treatment.  However, the studies also reported that not all patients responded to the treatment.  Also, some patients that did not respond to initial treatment responded to a series of treatments. 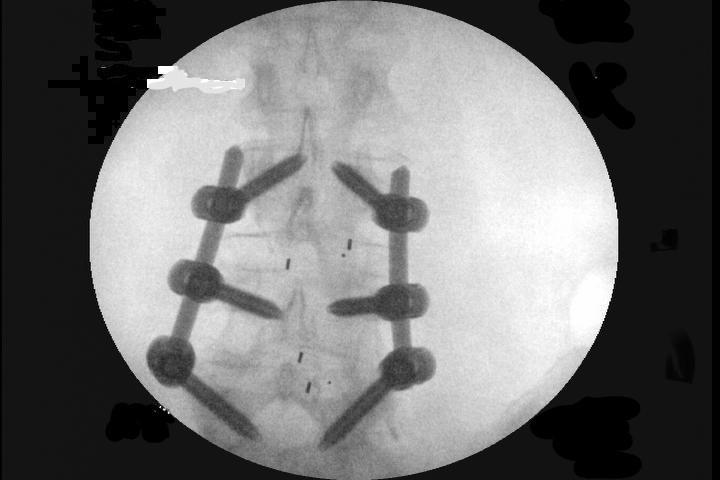 Non-surgical treatment option for Failed back syndrome or FBSS