A migraine is a type of headache that causes severe pain in the head and face. The pain usually affects a person's vision, too. A typical migraine can last a few hours or up to a couple of days. While anyone can get a migraine, it is more common among women than men. Migraines can also run in families.

Most people who have migraines have a family history of the condition. Research shows that people with certain genes are more likely to get migraines. These same genes are also related to other diseases, such as epilepsy and depression. However, the exact cause of migraines is unknown.

The symptoms of migraines include:

Some people may also experience an aura before a migraine begins. An aura includes symptoms such as seeing flashing lights, bright objects, or zigzag lines. Auras typically last about 20 minutes. Most people with migraines do not have auras.

There is no medication that can prevent migraines from occurring. Instead, medications are typically used to deal with the symptoms. Common drugs used to treat migraines include triptans, ergotamine, benzodiazepines, and antiemetics. Those who do not get relief from these types of drugs may be prescribed antidepressants or anti-seizure medications. Triptans are a class of drugs that specifically block serotonin receptors that cause blood vessels to swell in the brain during a migraine. Antidepressants and anti-seizure medications can help reduce the chronic pain that is common with a migraine. Since stress can trigger migraines in some people, stress management is often an important part of treatment.

A migraine usually starts as a dull ache and grows into a throbbing pain on one side of your head, often accompanied by nausea, vomiting, and sensitivity to light and sound. Sometimes the pain is mild enough that you can continue to work through it, but more often than not, you'll want to take a short break to sit down and relax until the episode passes. Usually, the headache will last between four hours to three days.

The cause of migraines is not fully understood, but genetics plays a part. It is thought that changes in the levels of certain brain chemicals – such as serotonin, noradrenaline, and dopamine – may be contributing factors in the onset of a migraine attack. Some triggers of a migraine attack can include lack of sleep, stress or anxiety, certain foods, medications, and light and smells.

If you're constantly battling headaches, see your dentist for a proper diagnosis and treatment plan. Contact us today!

If you suffer from chronic or severe migraines, talk to your dentist about treatment options. For mild migraine pain, over-the-counter pain medications like ibuprofen and aspirin can relieve pain. Your doctor may also recommend trying relaxation techniques like meditation to combat stress, which is known to cause migraines. Some patients find relief with ketamine infusions or Botox injections into their facial muscles to prevent them from contracting into painful positions. 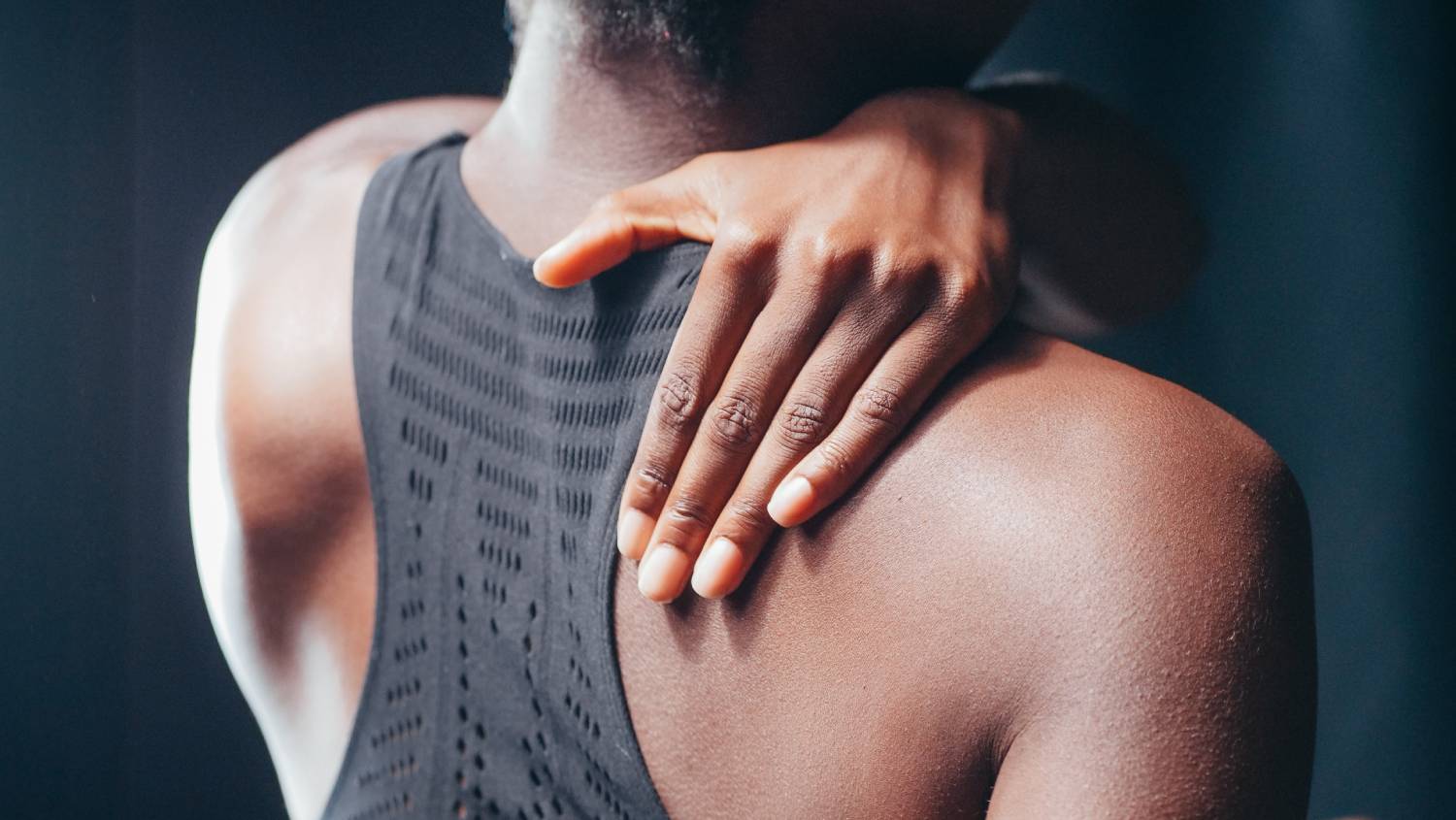 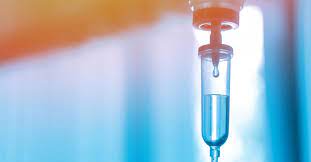 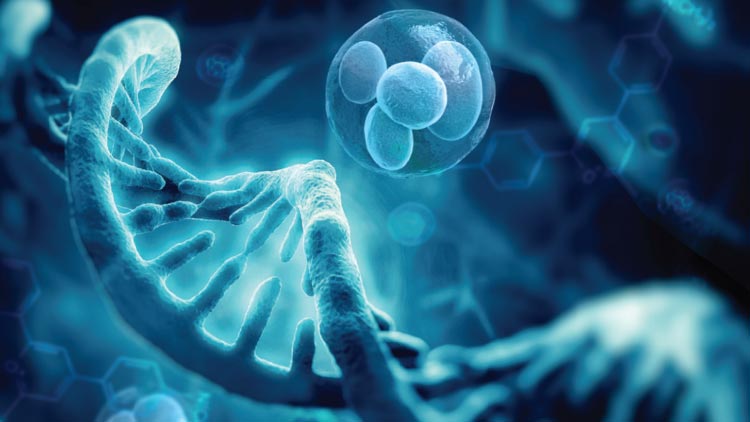 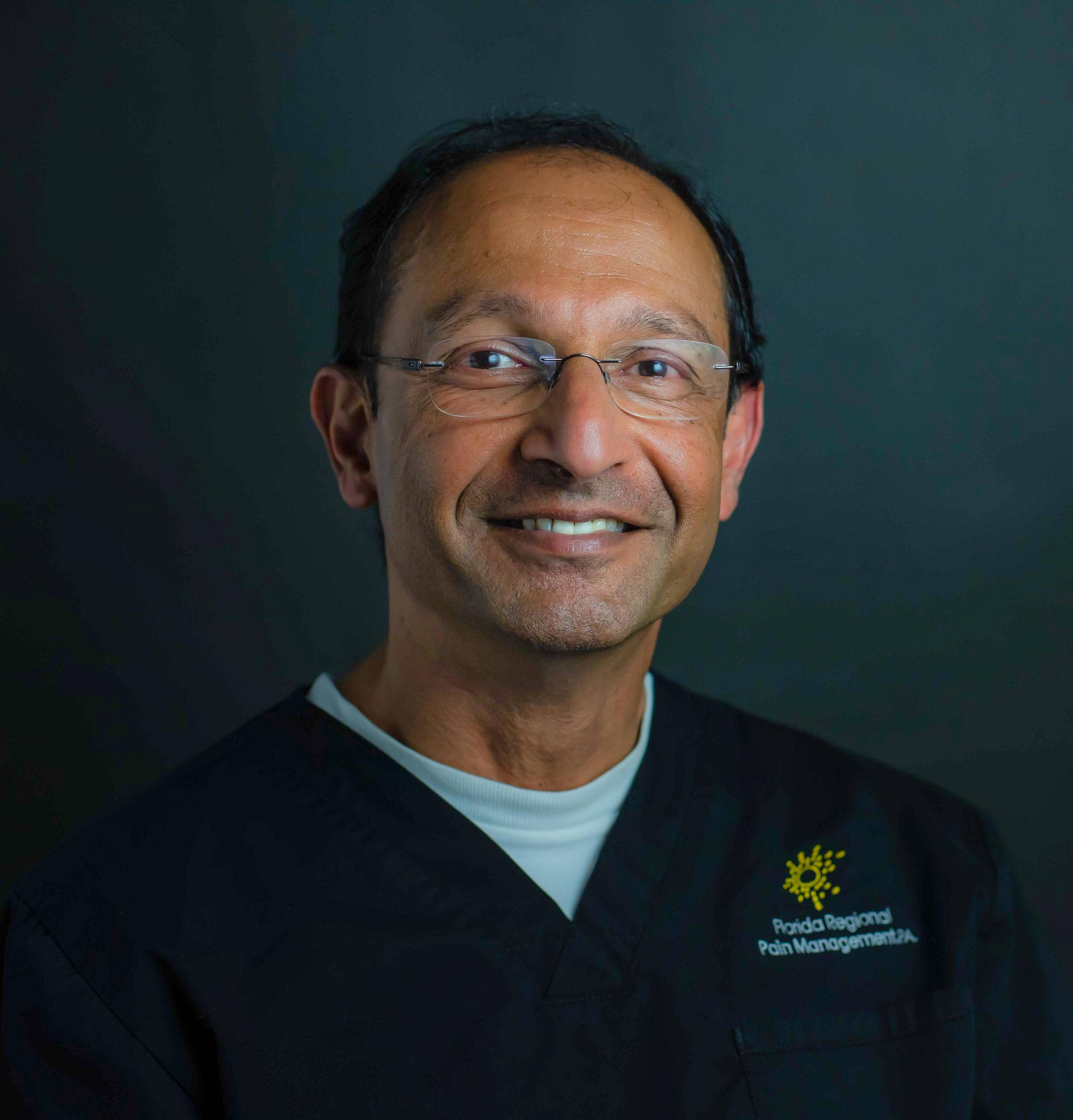